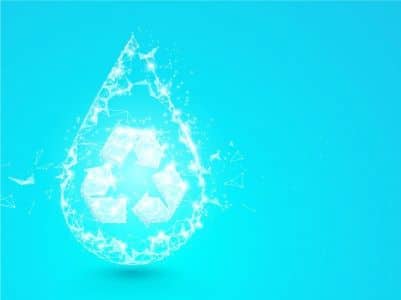 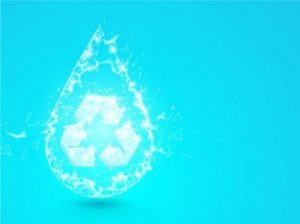 In many states there are significant issues regarding the availability of fresh potable water. The demand for fresh water is from three areas: fish, agriculture and drinking water. On the surface it looks like there is plenty of water in the rivers, lakes and aquifers. The problem is that 50 percent of Americans live within 50 miles of the coast. If water is drawn from the aquifer it could lower the level in the rivers where fish need a minimum flow for survival. If we draw more water from the rivers, again fish are impacted and agriculture may not have what is needed for food production. Building more reservoirs hinders fish migration to spawning grounds. In many areas it is said that there are no new sources of water available. What can be done?

One option is to use the water we have multiple times. Some uses lend themselves to multiple use better than others. For instance, 80 percent of the water used at the Fenner Nature Center in Lansing, Michigan is used for toilet and urinal flushing. Instead of a standard septic system, they installed a series of technologies (that are readily available on the market) that produce an odorless, colorless liquid that is used for flushing in the restrooms. Only about 20 percent of the water used is potable water. That means only 20 percent of the wastewater needs to be discharged into a drainfield.

There are locales in the US where some of the wastewater could be used for flushing toilets and landscape irrigation. States like Arizona, Ohio, Texas, and Louisiana issue surface discharge permits of treated wastewater when minimum criteria for treatment are met. Lowridge is developing a series of technologies that could be affordably used in a single-family application and cut the demand for new sources of water. Many states have adopted treatment standards that allow water to be used a second time for agriculture purposes.

Using the water again on or near the source will save significant infrastructure costs. Large municipal projects usually collect all the wastewater from a large geographic area, pipe it to a central location, treat it, and then pipe it back to the same areas where the wastewater was generated to be used again. Using water multiple times before discharge saves money and helps secure a sustainable source of water. 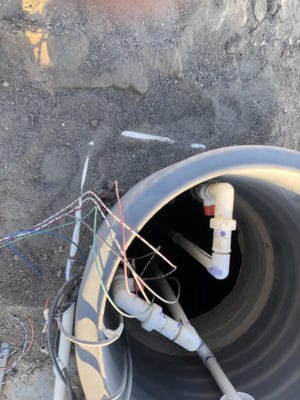 In most pumping situations when a larger flow rate is needed from a pump most designers will select a “bigger” pump. This usually means a pump that has a higher flow capacity. To make a pump produce higher flow the manufacturer will either increase the motor size from, say, a 1/2 horsepower motor to a 3/4 horsepower motor. Or they could combine the bigger motor with a different “wet end” (the part of the pump that moves the water). As the pump motors are increased in size, it may be necessary to increase the voltage requirements from 120 volts to 230 volts, and maybe to a 480-volt three phase motor. But there is a downside to increasing the pump capacity in this way.

First, a 230- or 480-volt pump is not as readily available as a standard 120-volt, 1/2 horsepower pump. When these larger pumps fail, there may be a delay in being able to replace them. Second, the corresponding control and electrical supply requirements are increased, causing the price of the system to also increase. Third, the increased voltage can increase the potential of serious electrical shock (not that 120-volt shock is fun, but from my experience it usually does not cause serious injury). And fourth the increased cost of the pump.  So, what to do?

One option is to increase the number of 120-volt pumps that are used. We call this option running pumps in parallel. Instead of running one pump at a time we have multiple pumps run at the same time. The result of this arrangement is that we can double the flow rate with two pumps. What we can’t do is increase the amount of head the pumps can produce. In other words, we can’t increase the height the pump(s) can pump water to. As an example, if a pump can pump water up to a 50-foot elevation height we say that the pump has a 50-foot head capacity. If we attach a 50-foot pipe and point it straight up, no water will come out the end. If the pipe is cut to 49 feet, a little water will come out. Conversely, if we cut the pipe at 5 feet high (a five-foot head requirement) there will be a large flow of water leaving the pipe.

If we connected two identical 50-foot head pumps and turned them both on, we would not get any water out the 50-foot-tall pipe. But, at 49 feet, we would get twice as much water as one pump. The same would be true with the 5-foot pipe.  By increasing the number of pumps, we increase the flow proportionally. This can be very helpful with subsurface drip systems. As a rule of thumb, we need to have 1/2 the flow during the dose cycle as the flushing cycles. By alternating the pumps between doses, we have the hydraulic performance we need. When the flush cycle is called for, we can have both pumps run, giving the correct flow for both cycles without over pressurizing during the dose cycle. 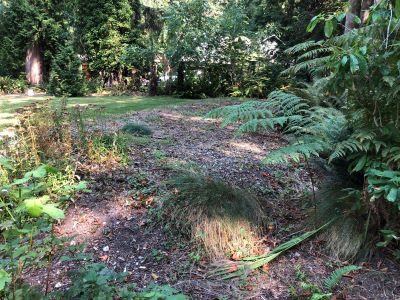 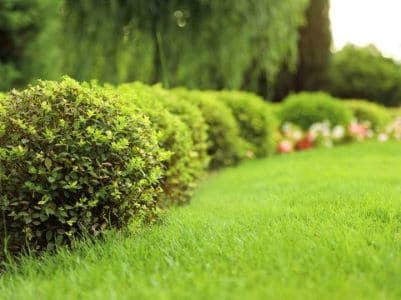 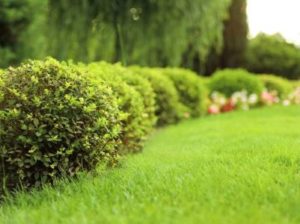 When an OSCAR system is first installed, the appearance is a little strange. Depending on where the sand used in the installation was mined, it can be light to dark gray or even tan. Initially, the sand doesn’t have much structure, giving the impression that the system will remain a shifting pile of sand with no vegetative growth. This isn’t the case and owners should keep the following in mind.

It’s important to understand that the sand around an OSCAR system receives nutrient-rich liquid via drip irrigation tubing. After activation, the sand becomes water-settled and becomes firm within days. At this point, the water and nutrients become available for plants.

The consistent flow of water and nutrients in the sand creates an environment that is very conducive to plant growth. As a result, whatever you decide to plant will grow.

Some Plants Should be Avoided

What plants can you grow around your OSCAR system? It may be better to mention what shouldn’t be planted in the area. Large trees, for example, should never be planted within the coils. As the tree grows and the trunk enlarges, the nearby tubing could be damaged. Trees can, however, be planted in the sand away from the coils. Blackberries should also be kept away from the system, as they make access and maintenance nearly impossible.

Virtually anything else, though, can be planted on or around the OSCAR system, including grasses, shrubs and ground covers.

If the OSCAR system is installed in a desert climate, there may be significant evaporation during the summer months. Consider covering all or a portion of the sand with bark mulch, washed rock or decomposed granite. These materials will help keep the sand moist, as well as holding the sand in place if it becomes significantly dry. 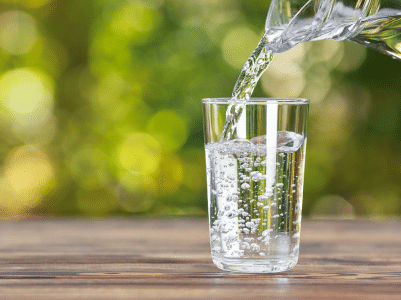 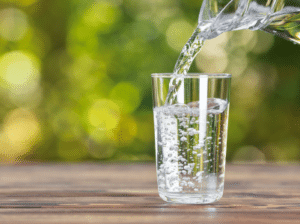 The year 2020 has brought with it many new challenges and opportunities. We’ve also seen an increased demand for water treatment technologies (enhanced septic systems). This is largely due to increased housing starts.

Because of this demand we have seen the OSCAR technology being used in a more generic way, instead of only where space for drainfields is limited. OSCAR is now being utilized where conventional systems could be used for a number of reasons, including cost, ease of installation, familiarity with the OSCAR, and space savings. There have been several OSCAR technology upgrades in 2020 as well.

A half-inch thick, closed cell plastic insulation sheet completely encases the interior of the headworks box – bottom, sides, and top. This plastic, closed cell material never gets “wet” so the insulation quality of the material is always active.

Another OSCAR upgrade are the solid state relays. The solid state relays replace the motor contractors inside the electrical control panel. The net benefit here is that the panel can be mounted on the exterior wall of a house which is noiseless whenever the pump turns on.

OSCAR-in-a-Box is an OSCAR technology system built inside a liner, similar to a fish pond liner. In this arrangement the OSCAR is a treatment unit that collects the treated wastewater and can then be dispersed into another drainfield technology, such as a drip field, where the property is too steep for an OSCAR dispersal unit.

As a contractor, you can purchase this technology from one of our distributors in Washington.